Vashti lives in Methven with her partner Paddy and three of their four children....Jack 21,George 18, Kitty 14, Jacques 13.
They also spend a lot of their time at their batch in Barrytown (west coast)

‘I love how art has transformed people over the years, shifting us. Exploring the boundaries, inviting us in to experience more. Sometimes I have a feeling, a subject, or even some words to translate into a painting. Other times I begin and allow the painting and mark making to reveal itself. Always the painting gives more back. The process is a patient one. Time is spent observing from distances.
I shift
Be shifted’ 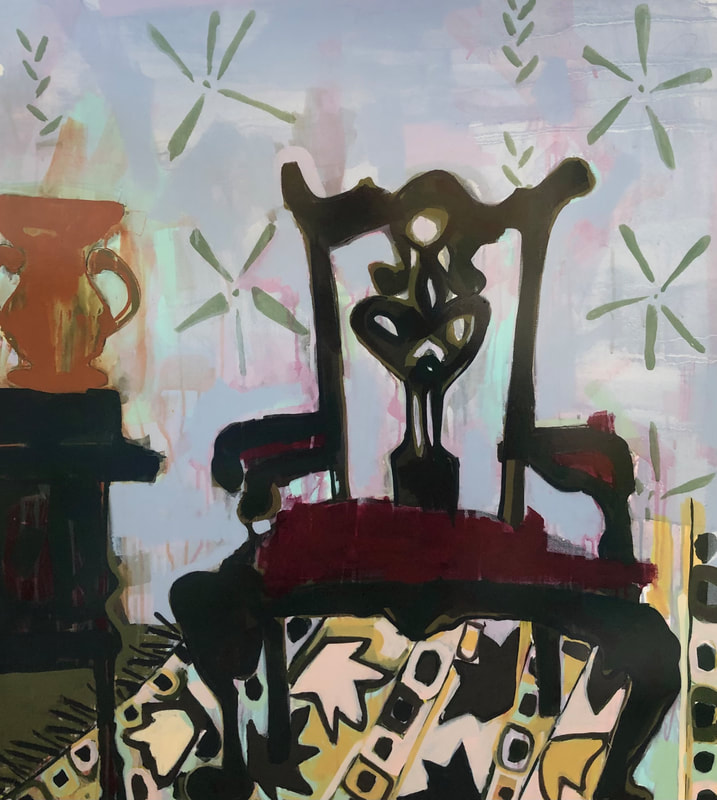 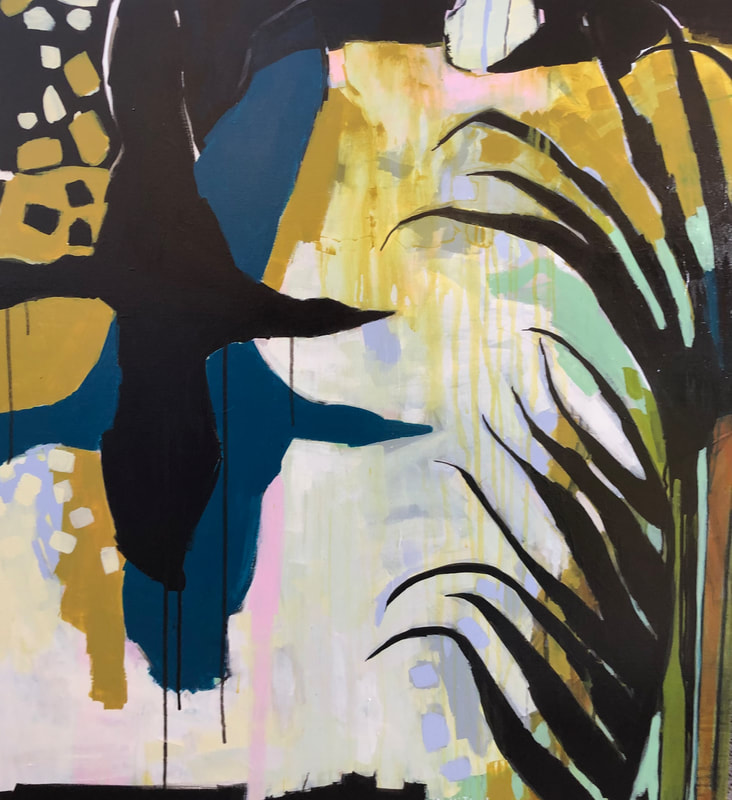 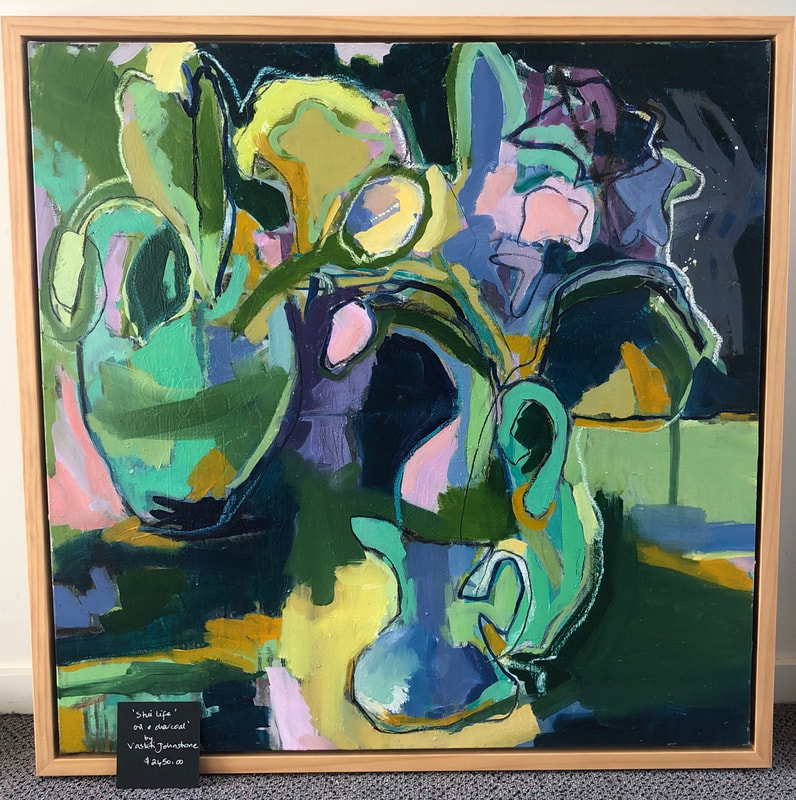 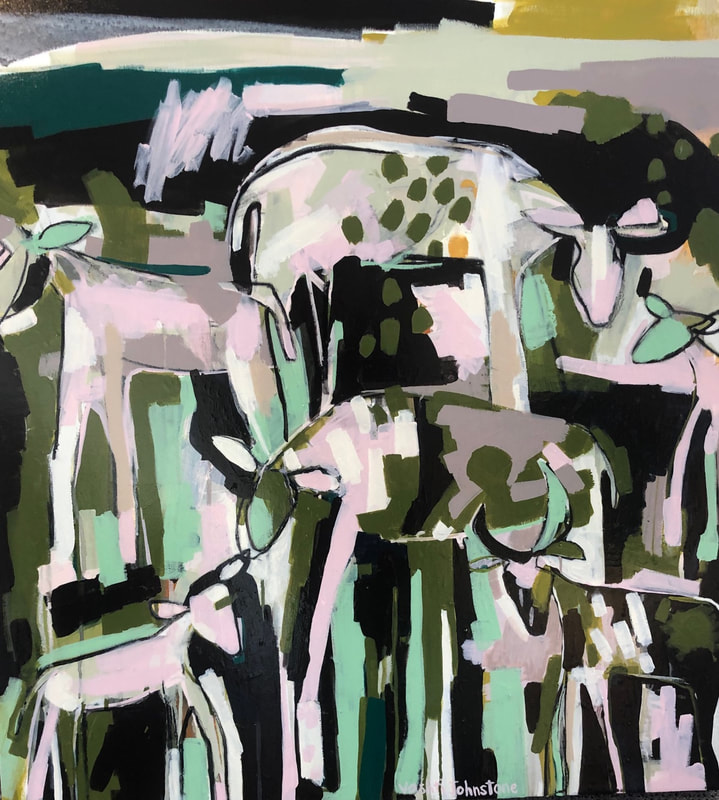 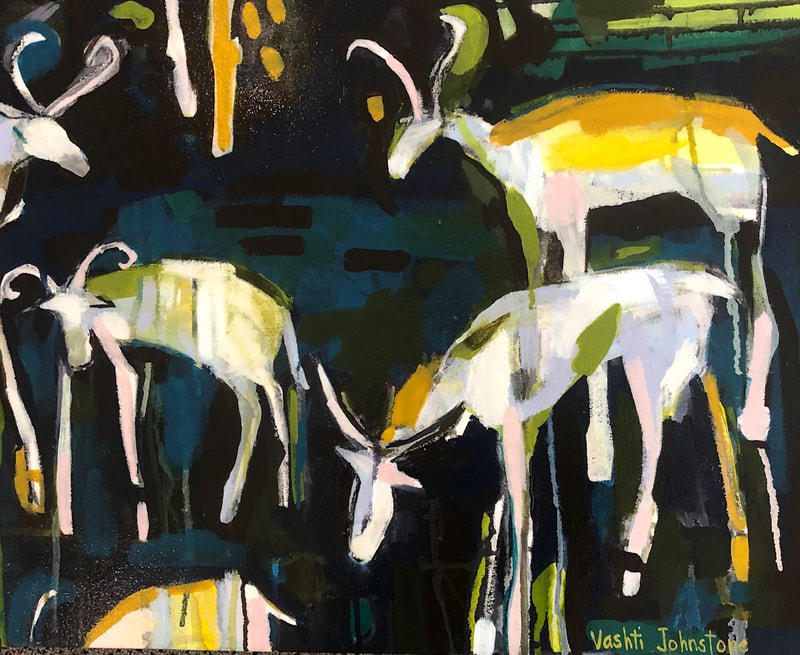 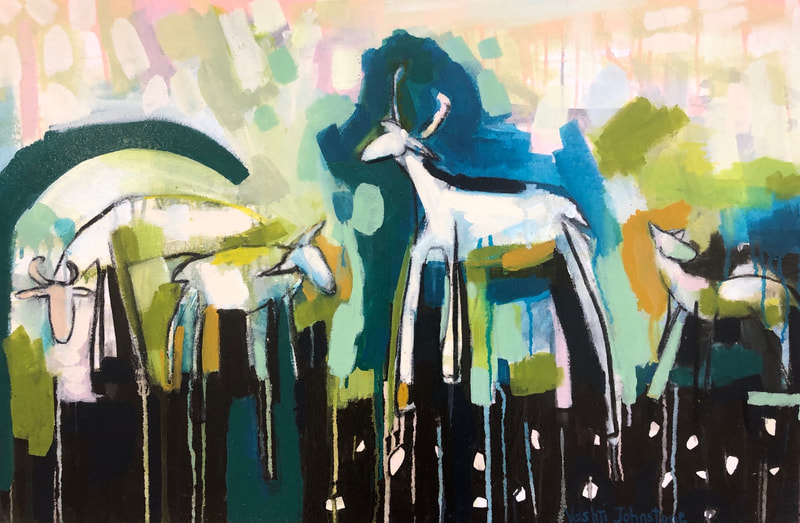 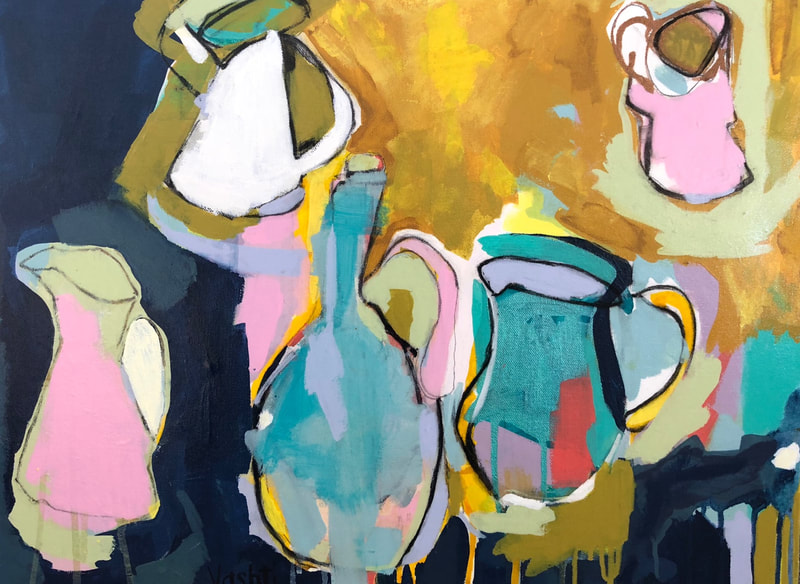 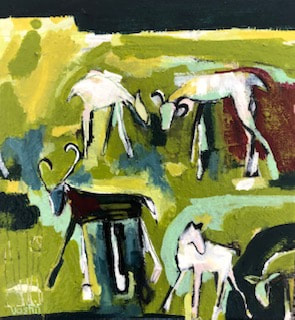 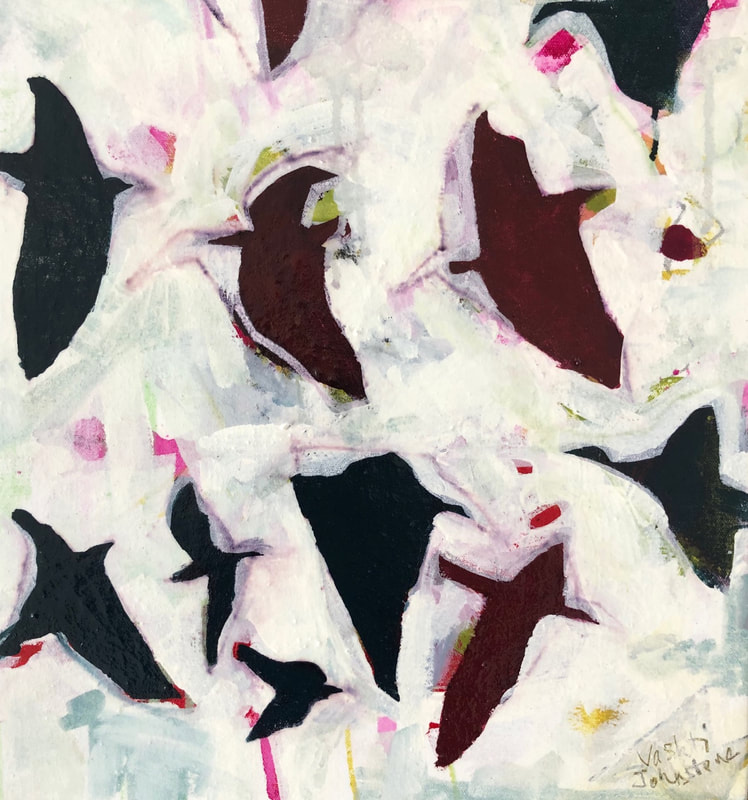 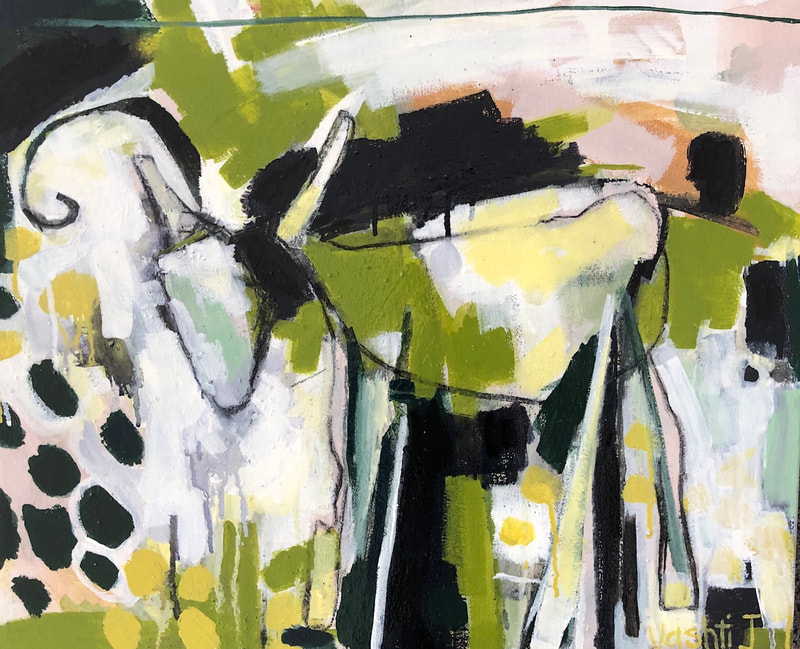 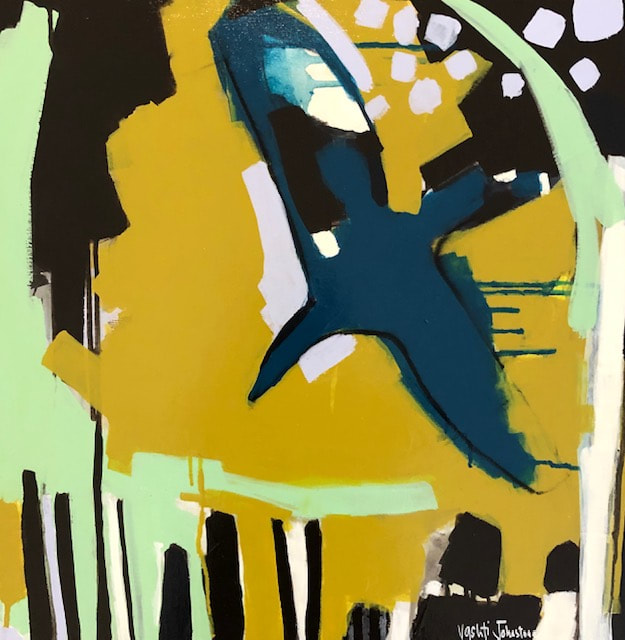 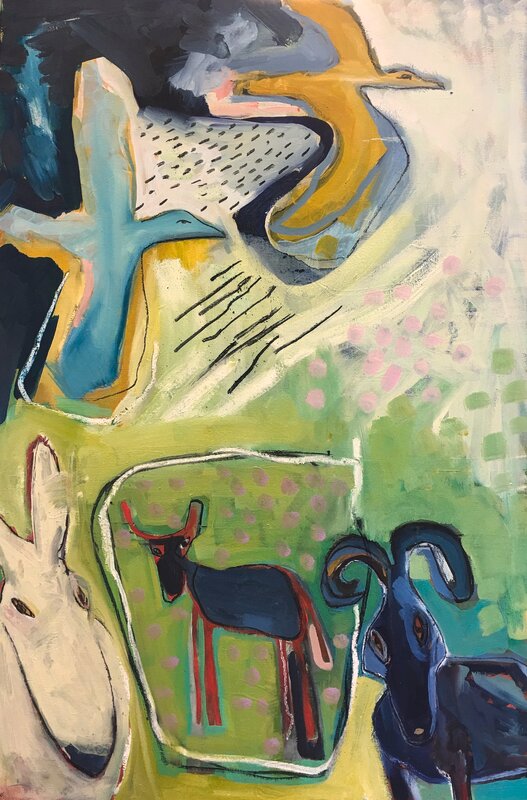 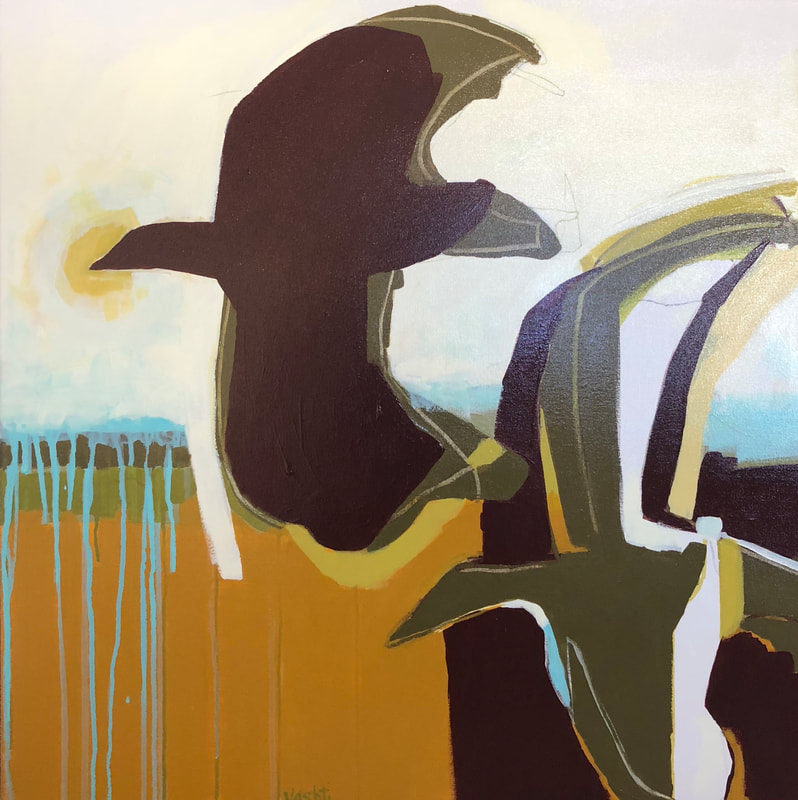 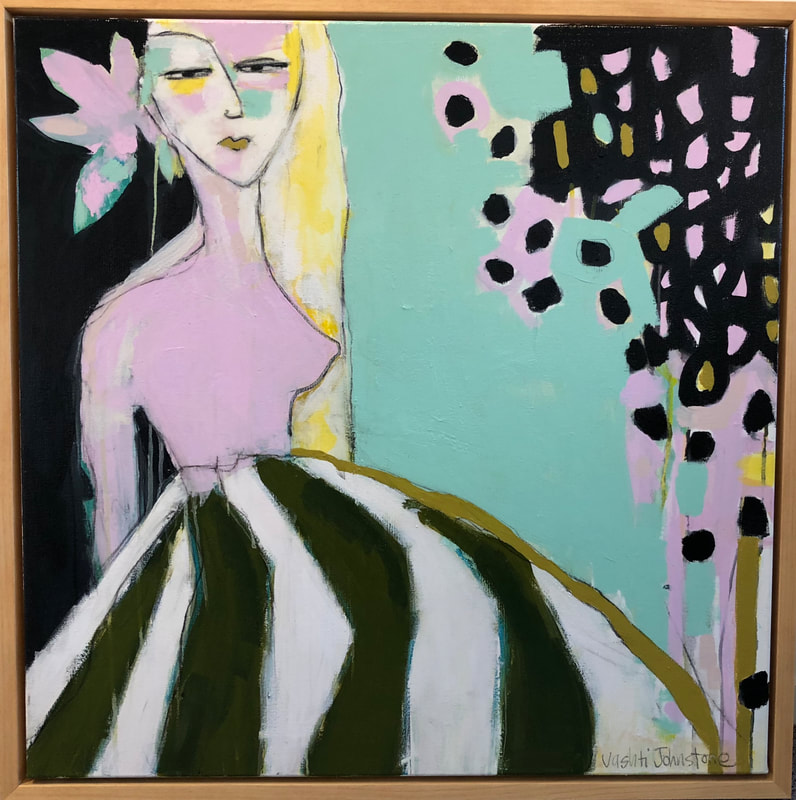 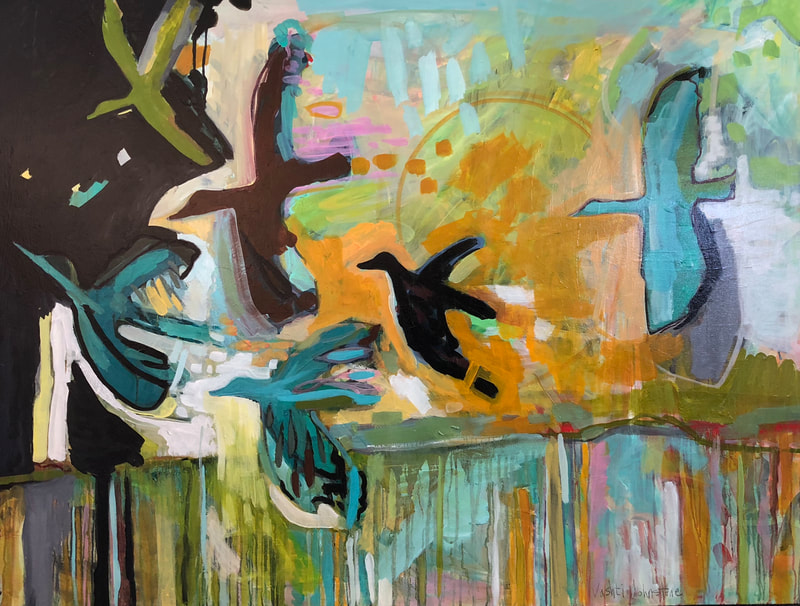 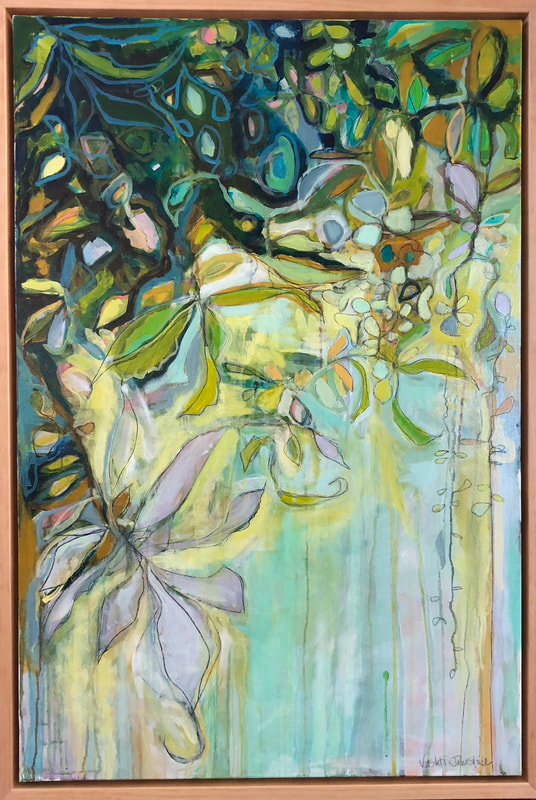