Marilyn Austin
Marilyn is an artist with a passion for rich warm colours, texture and works with strong visual impact. She is known for her abstract cityscapes, landscapes and textural forms. The works are visually exciting and contain areas of heavy impasto with some smooth surfaces to create a three dimensional effect. Vibrant tones of red are woven within the work producing a scintillating glow and mixed media is sometimes used to give added surface interest. However the texture is mainly produced by a unique layering method with many applications of pure paint so that the underlying colours shine through. Acrylic paints are mainly used because of the drying time required. This method gives Marilyns works the recognisable quality which has become her signature.

Following a lifelong love of art which included High School and Art School studies, Marilyn is now painting fulltime from her Christchurch studio. During the 1990s Marilyn completed a three year course in Art Theory, Practise and History and this has played an important role in the developement of her own practise. She has studied Life Drawing at Canterbury University specialising in the Nude Figure and working in charcoals on paper which are later transferred to canvas and painted in the studio.

The inspiration for her subjects comes from memories and images of many exotic places which she has visited over the years. Although some are specific places, many works are impressions of the spectacular cities and skylines which she has seen and also sunsets and vistas of distant destinations which are forever captured in the memory. The beautiful landforms of Aotearoa-New Zealand are often used as a motif and a large part of her work is inspired by the rugged landscape of New Zealand ; the beautiful plains of Canterbury the coastlines of the South Island the mountain ranges of the Southern Alps and the stunning Marlborough Sounds where many summer holidays have been enjoyed. In all her travels Marilyn always has sketch book and camera handy to capture that precious image.

With the more abstract pieces where the subject may be less defined Marilyn has attempted to capture the essence or the mood so that the viewer has an emotional response to the painting.Texture is important in these works as they have a very tactile nature drawing the viewer closer to reach out and explore the three dimensional effect. Her work is exhibited widely and can be seen in collections throughout the country and overseas in the United Kingdom United States and Europe.

' I BELIEVE A WORK MUST SPEAK FROM THE HEART AND UPLIFT THE VIEWER MAKING THEM WANT TO RETURN TO LOOK AGAIN --- TO SEE SOMETHING NEW AND INVITING. IF I CAN ACHIEVE THIS THEN I FEEL I HAVE SUCCEEDED ' 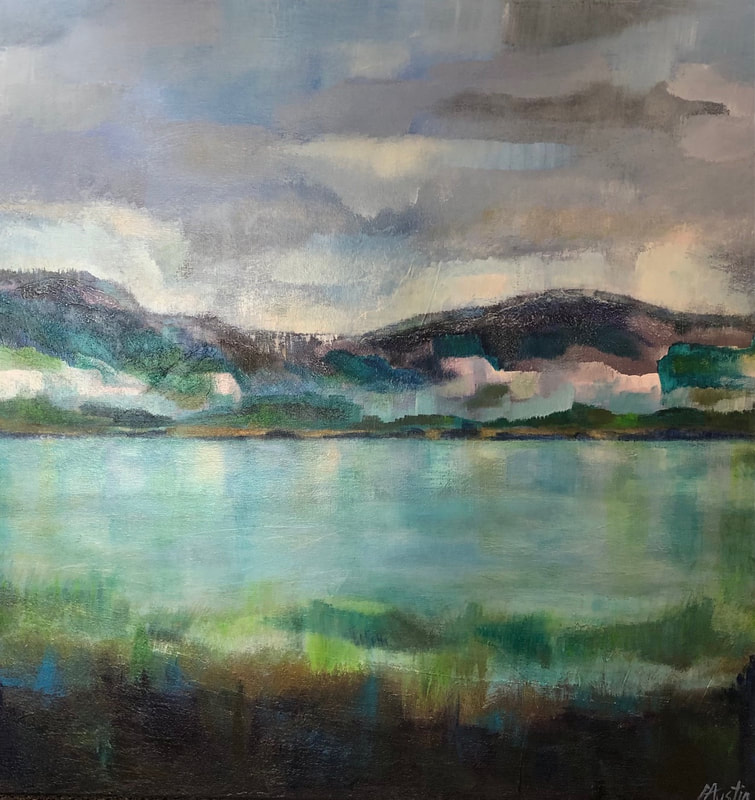 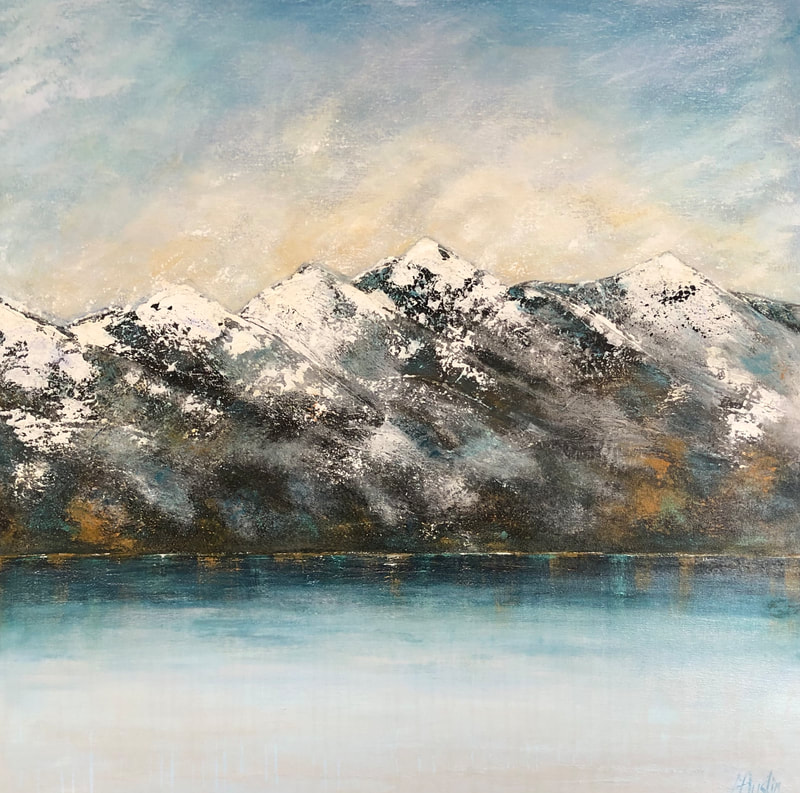 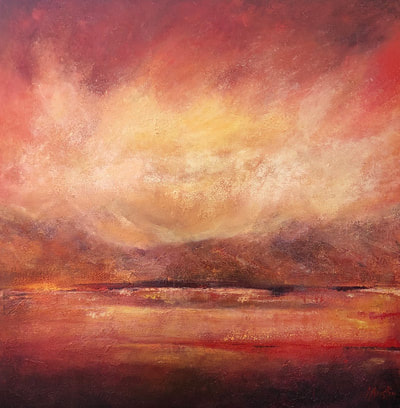 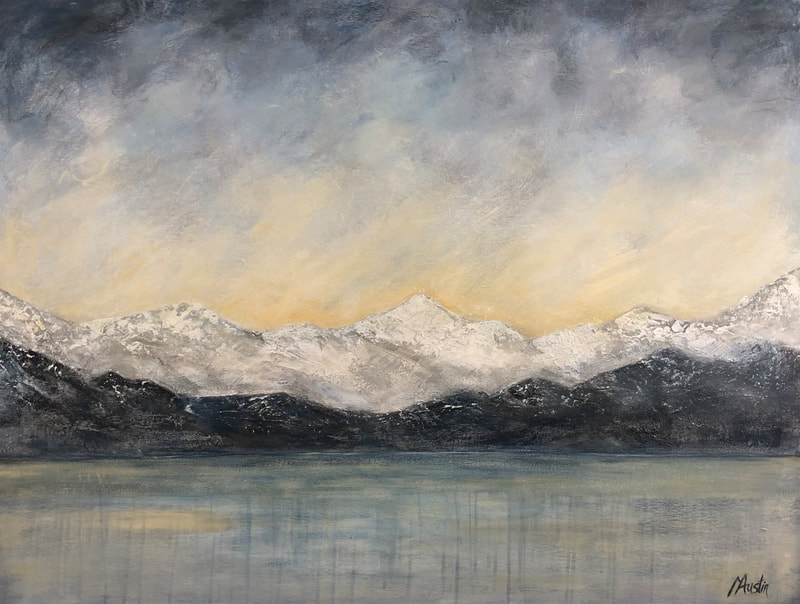 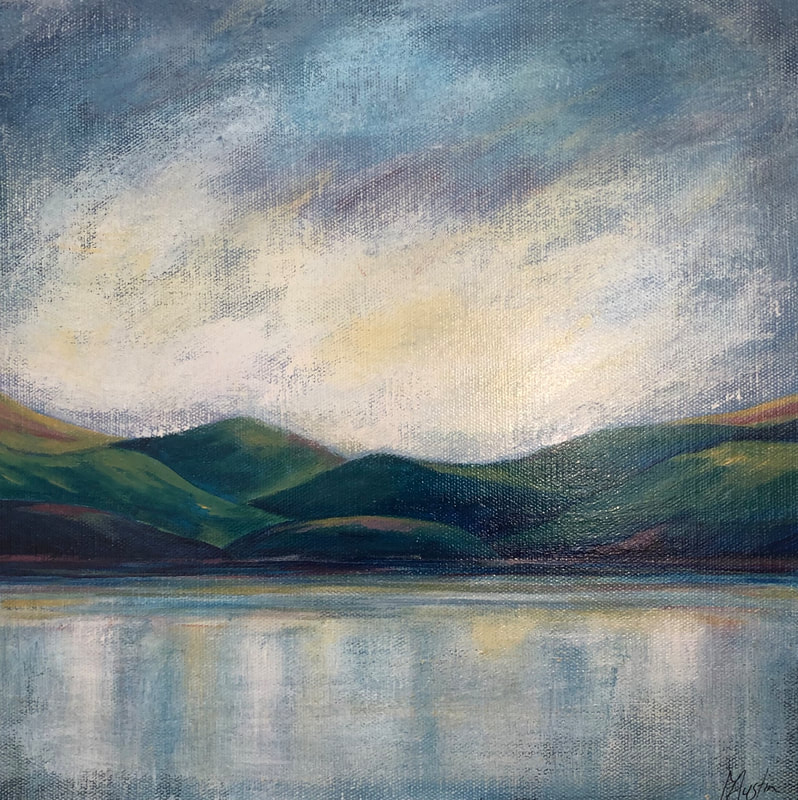 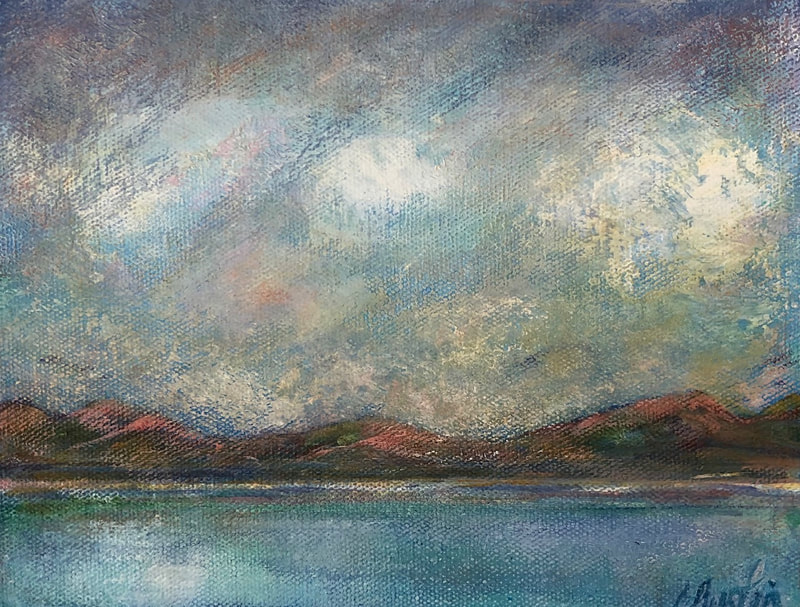 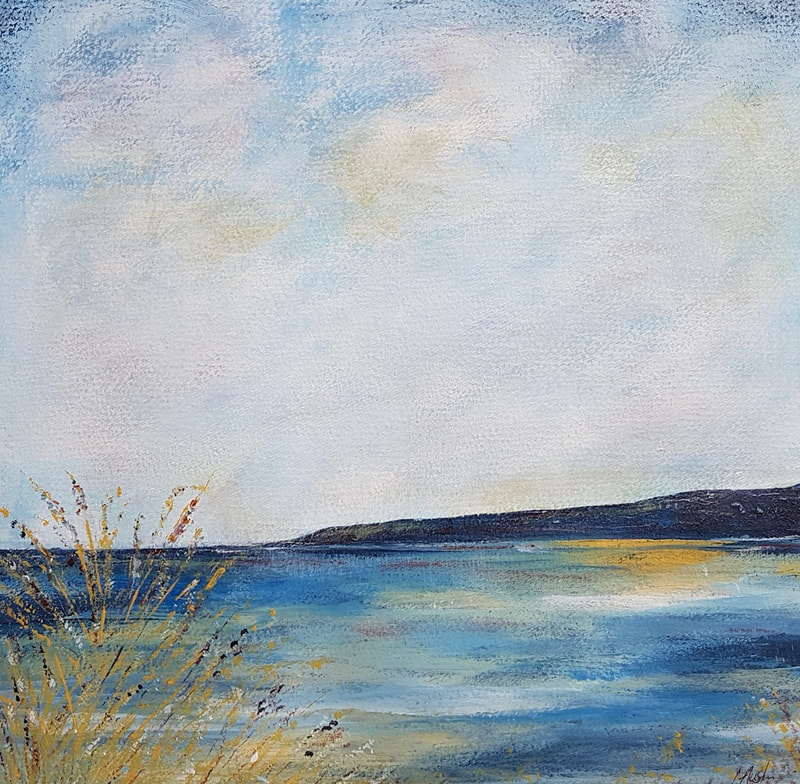 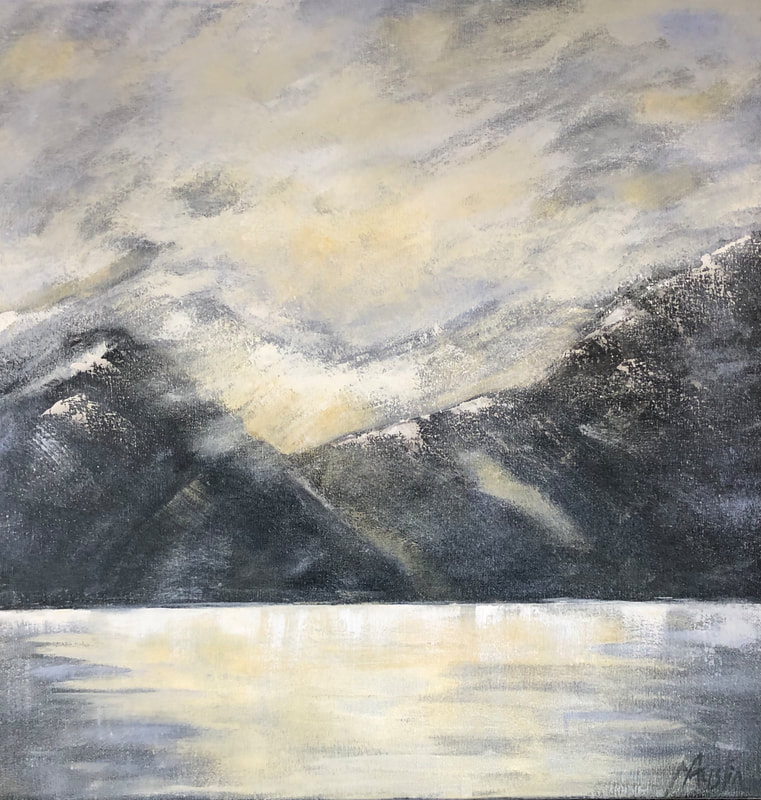 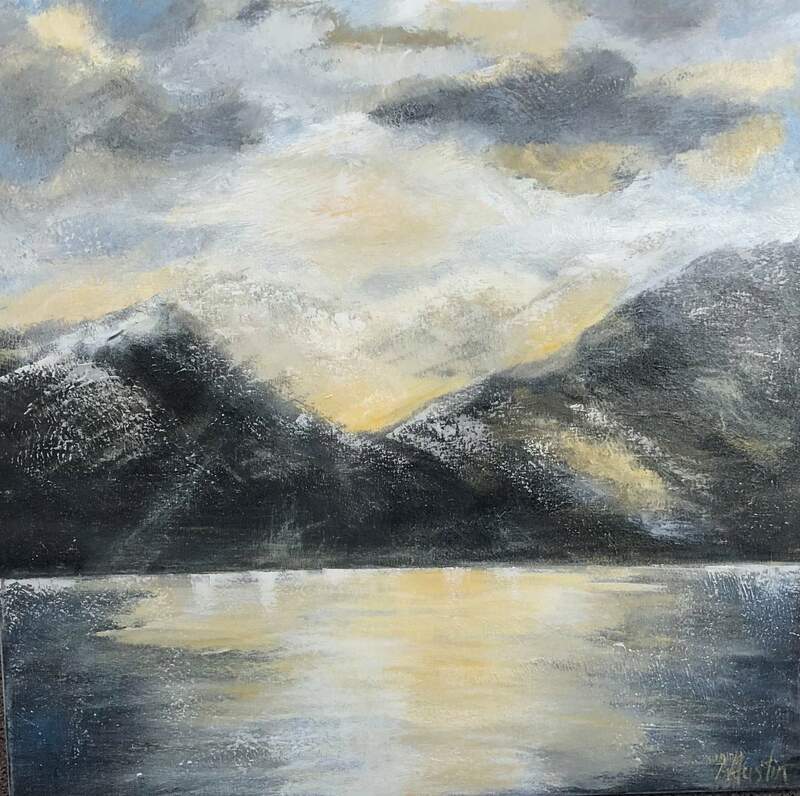 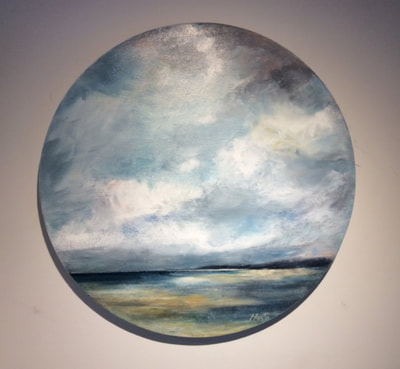 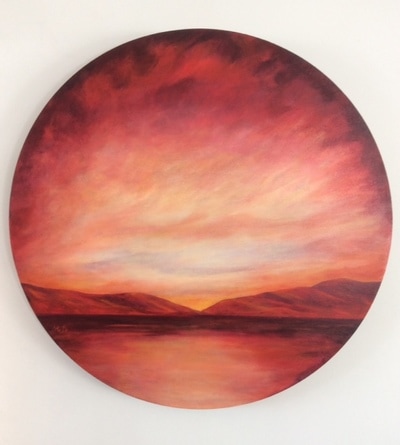 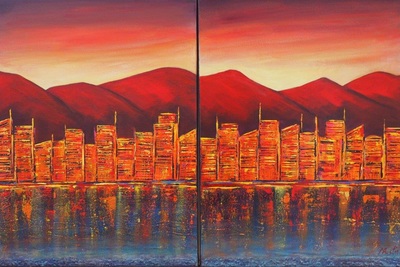 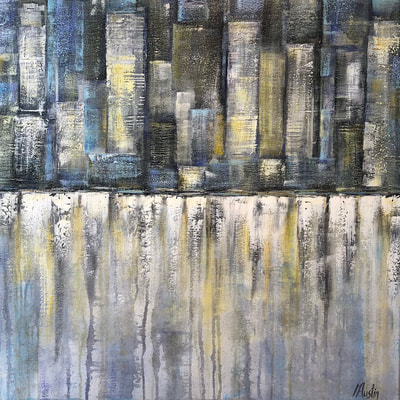 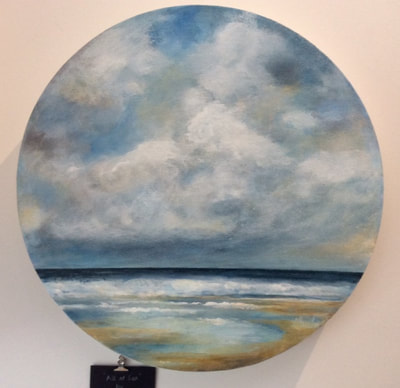 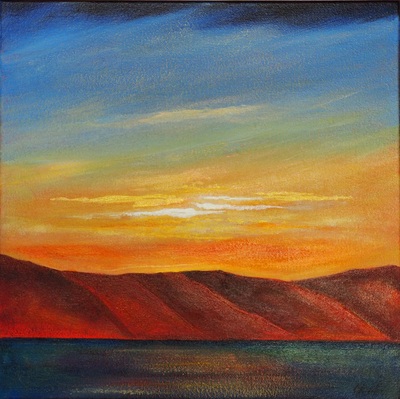 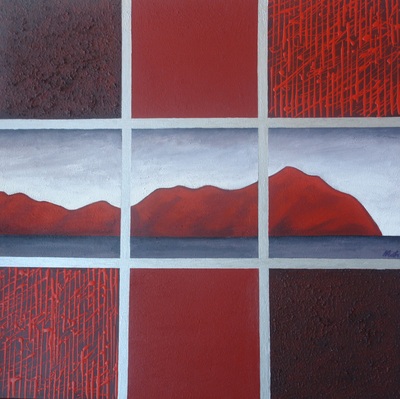 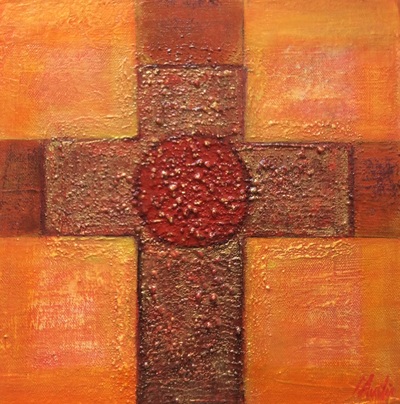 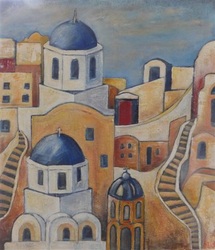 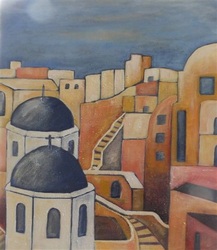 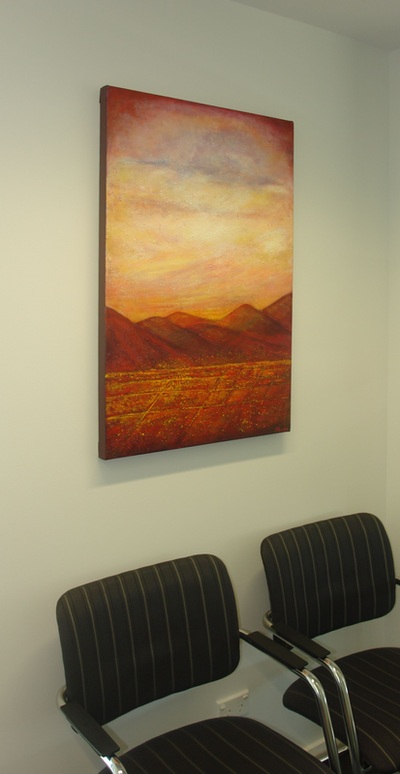 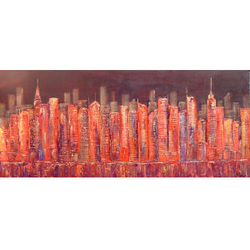 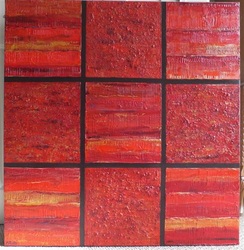 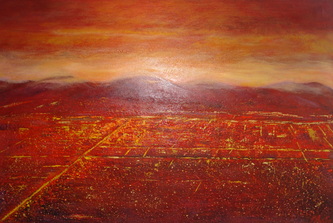 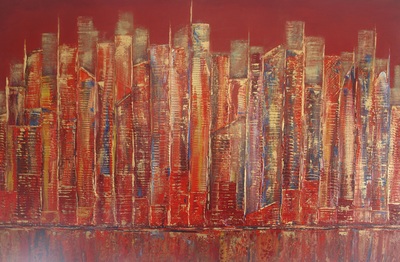 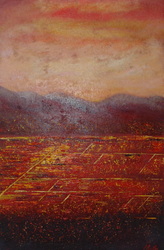 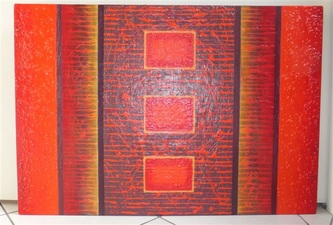