All Barbara ever wanted to be was an artist. Of course, life's not that simple. So, before launching her career in 1999, she slung whiskey, taught wild and woolly adolescents and even did a stint in advertising. Her BA in journalism is rarely put to good use, but she still like spinning a yarn and reading the New York Times. Her work translates everyday life into whimsical and lively images. She loves folk art, Outsider Art, Lowbrow and illustration. She draws inspiration from friends, family and folk tales. Her images celebrate life’s small pleasures – be it working in the garden, riding a bike or hanging out with good friends.

Barbara works in a variety of mediums. Her collagraphs are collages she makes with fabrics, organic material or any other cool textures she finds lying around. She glues the material on cardboard, gesso's the finished collage and then prints it on a flatbed press. Each collagraph is hand-colored and editioned.

In addition to collagraphs, she works in oil pastels and mixed media. Her oil pastels are drawn onto Arches Black Cover paper.She completes an under drawing with prismacolor pencils, finishing it with Sennelier and Holbein oil pastels. Her mixed media work includes old photos, books, drawings, paintings, etc. Barbara loves making them. Working very spontaneously, she says it's fun to see what emerges from a grain of an idea.

Her work hangs throughout the world - in Europe, South America, Africa, the United States, Asia and now Australia and New Zealand.  It can be seen in several children’s hospitals including Hermann Memorial in Houston, Texas and the Dallas Children’s Hospital. It is also part of the Fort Worth Library collection.

In January 2008 she moved with her husband and two sons to Nelson, NZ. In September 2008 she opened Mockingbird Studio. She enjoys meeting both locals and people from all over the world.  She misses her beloved Houston, TX, but is having a blast in New Zealand. 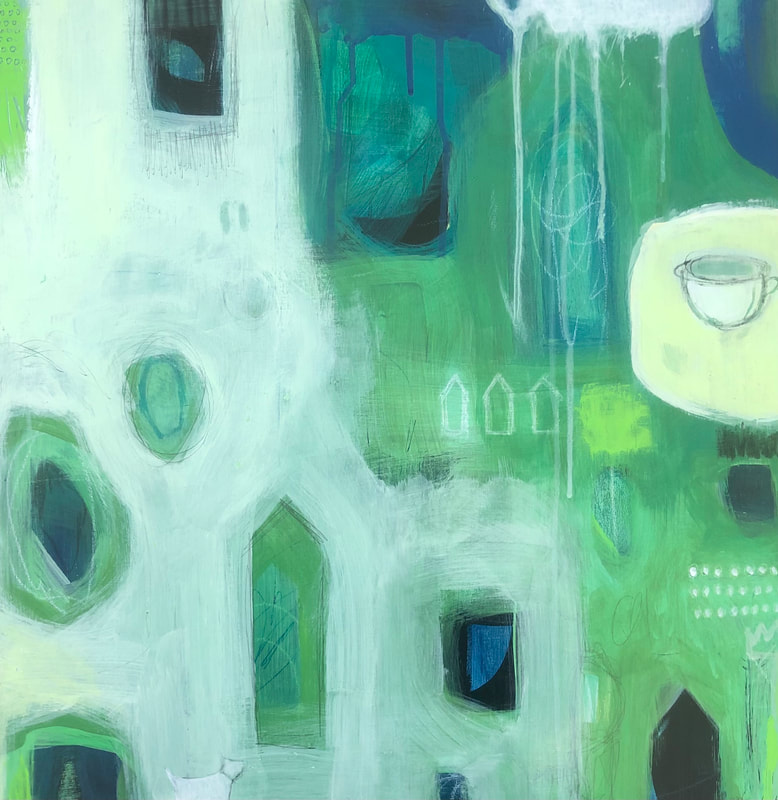 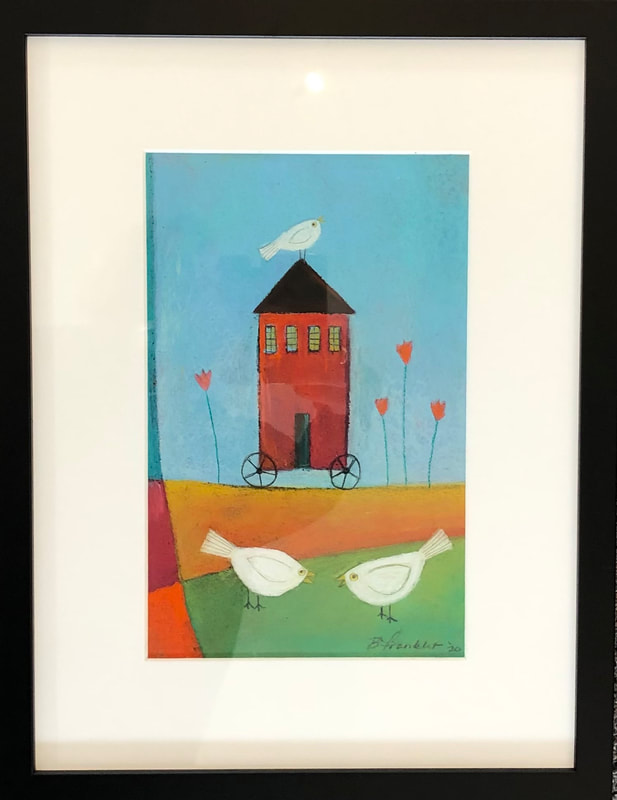 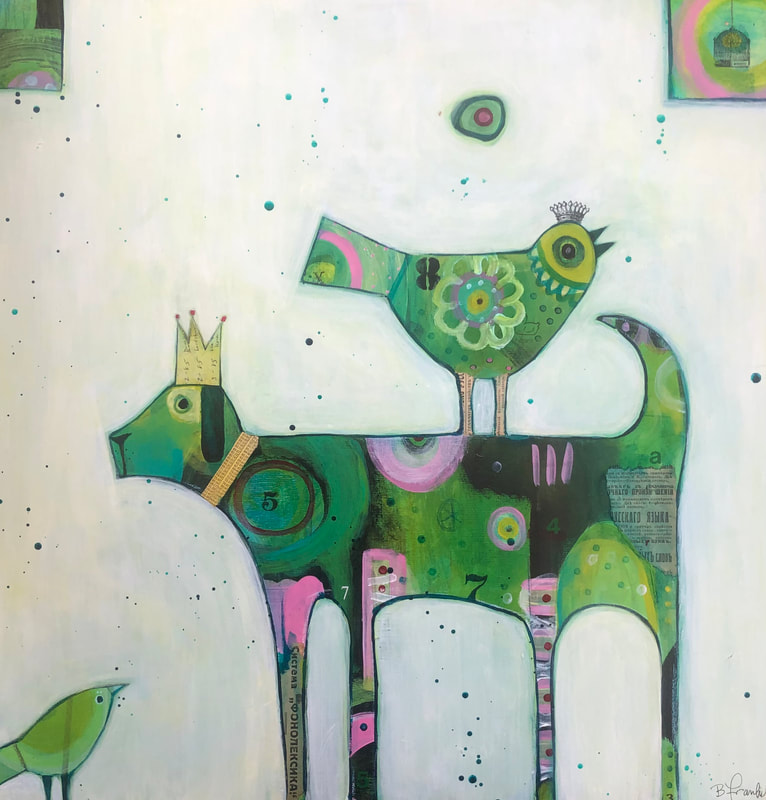 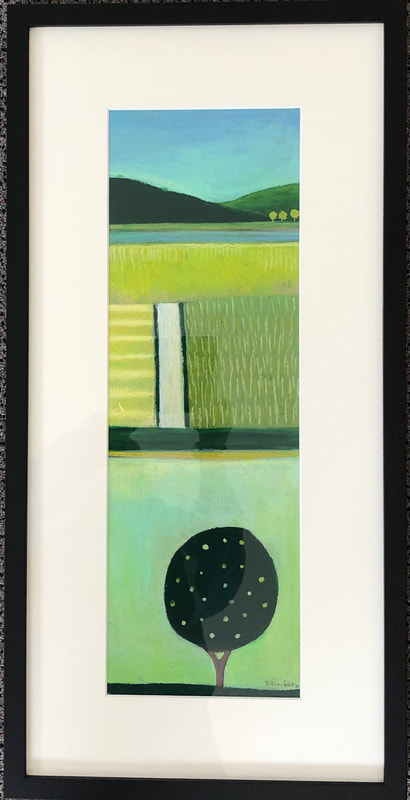 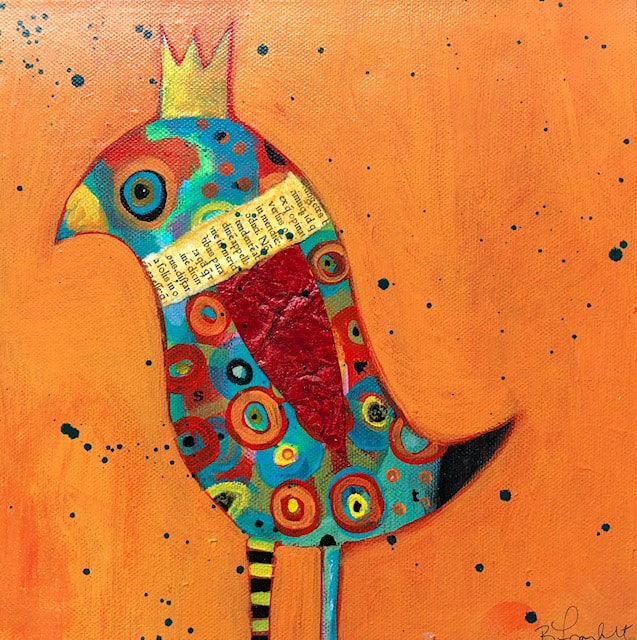 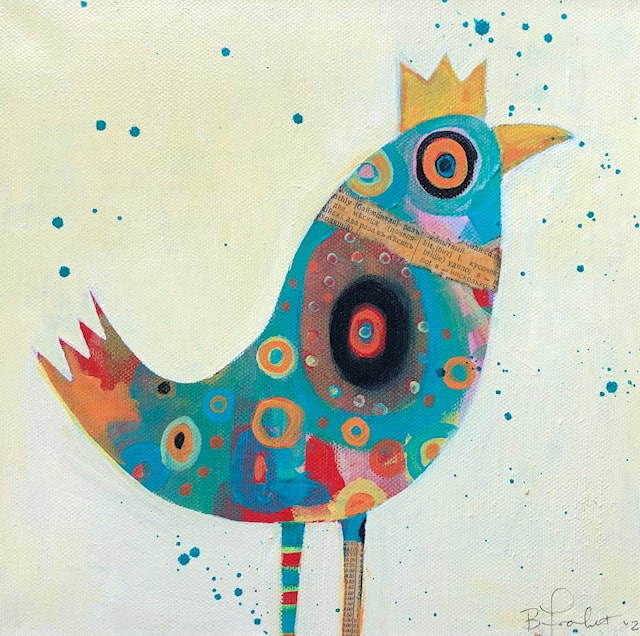 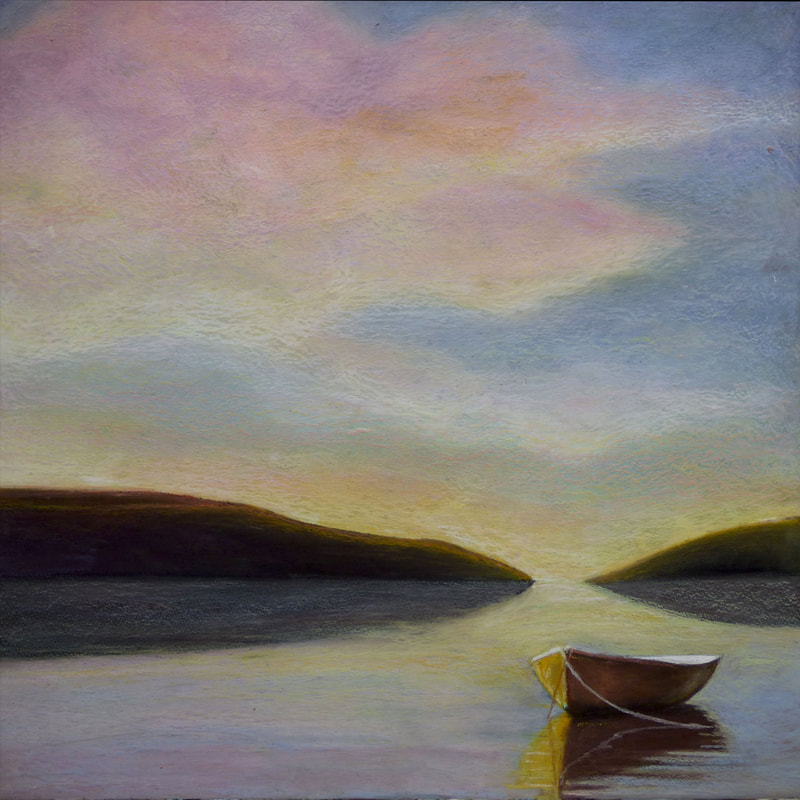 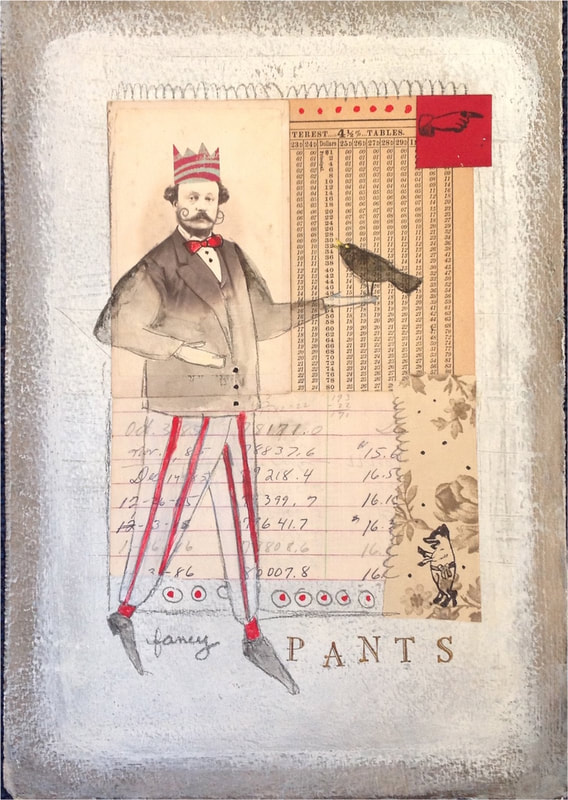 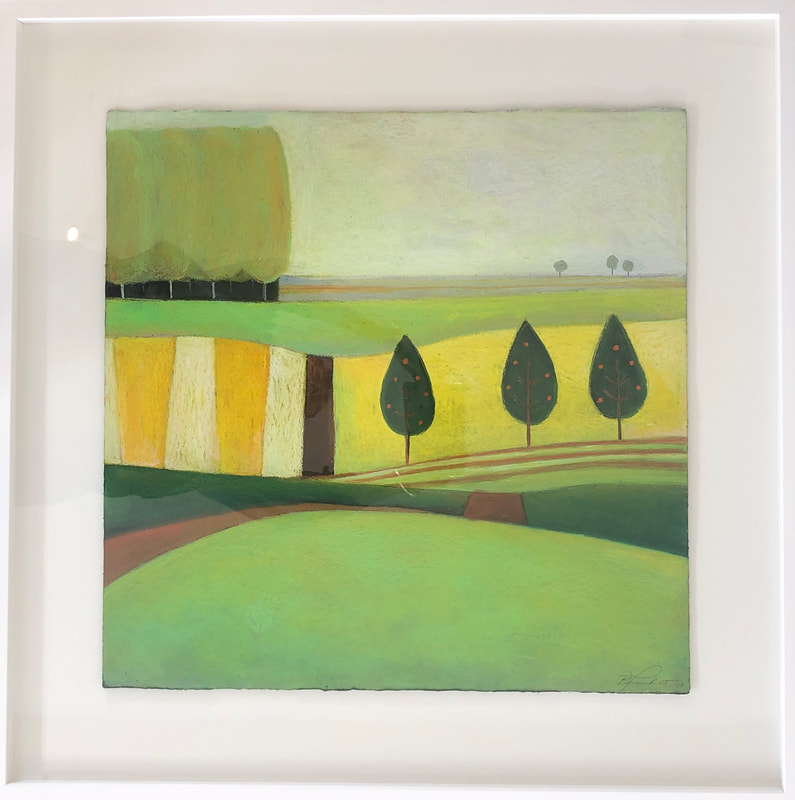 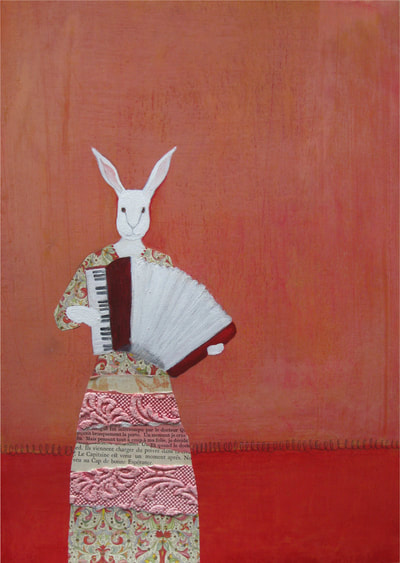 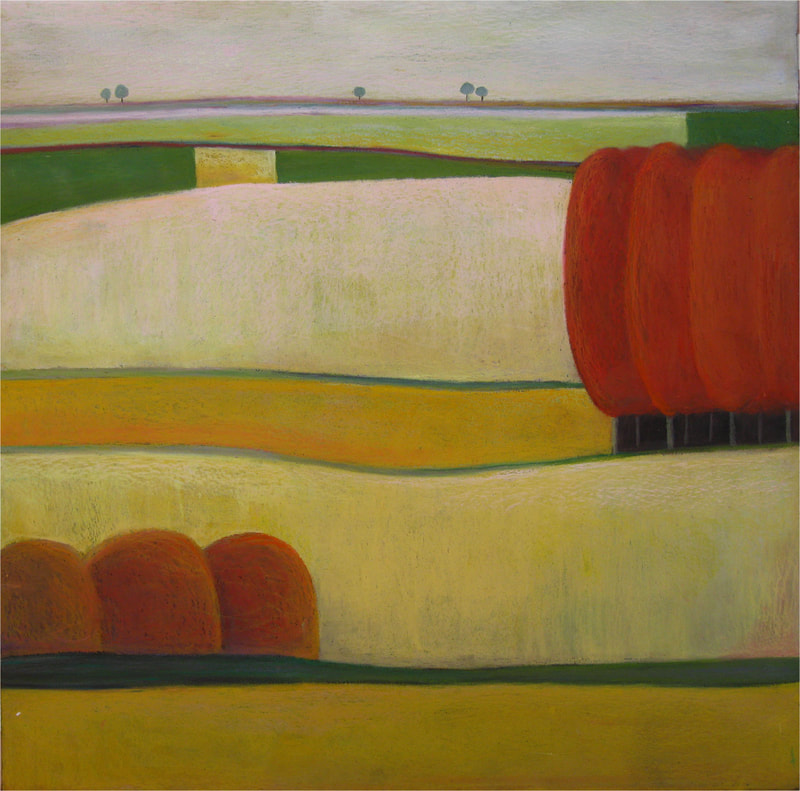 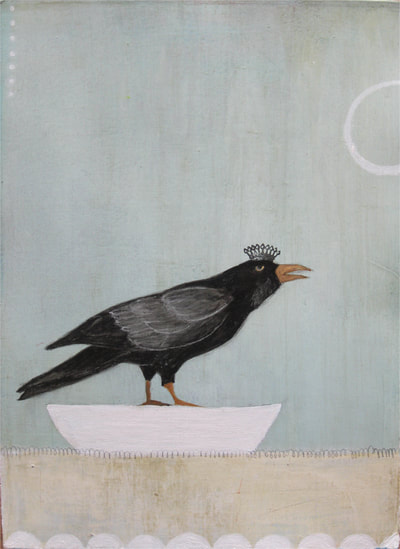 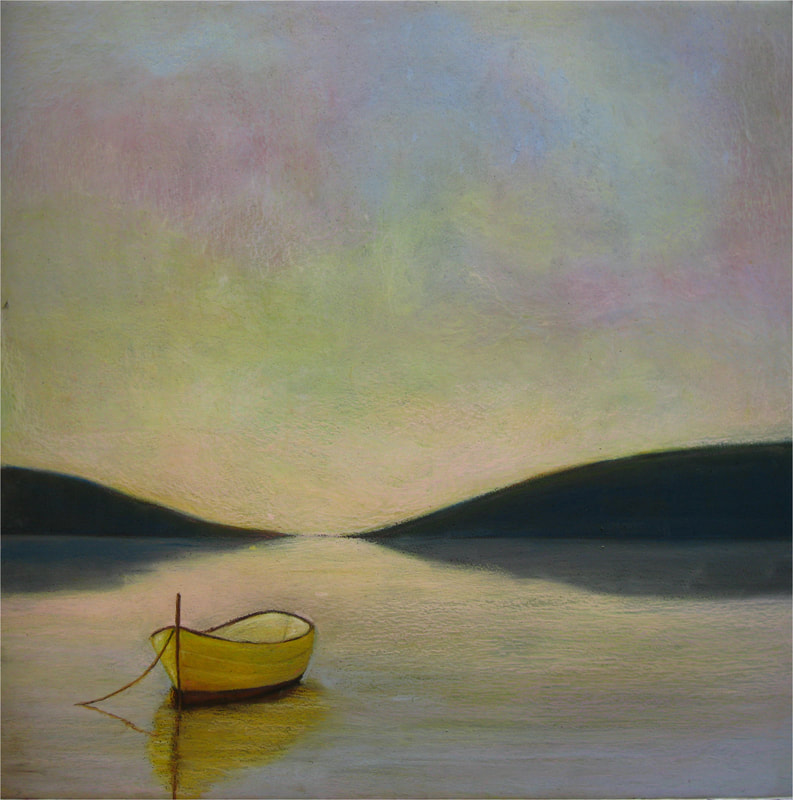 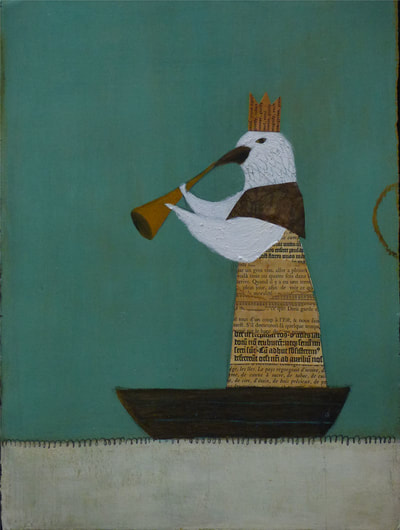 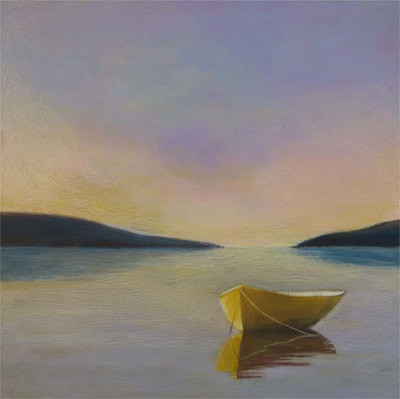 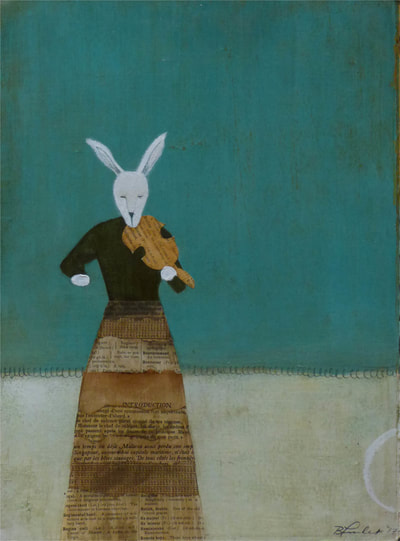 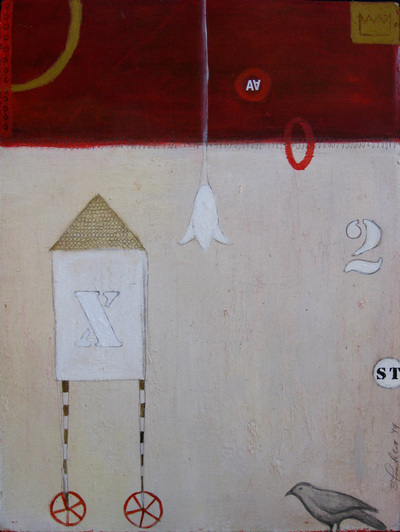 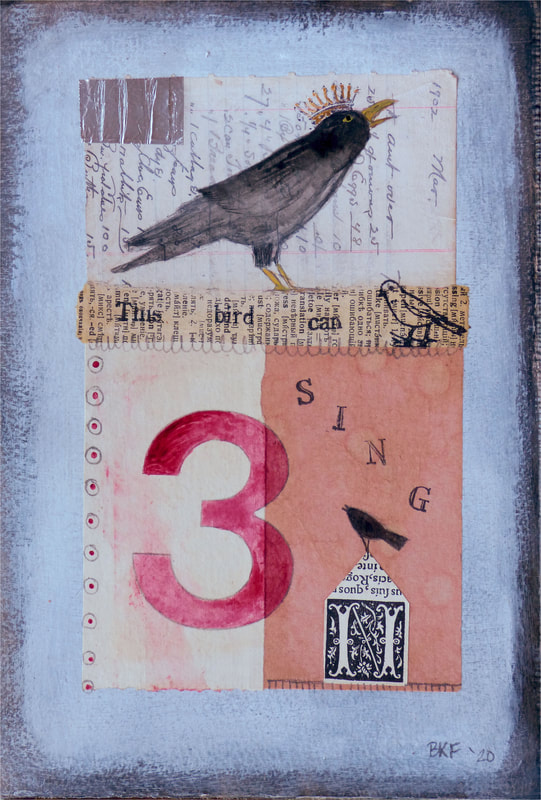 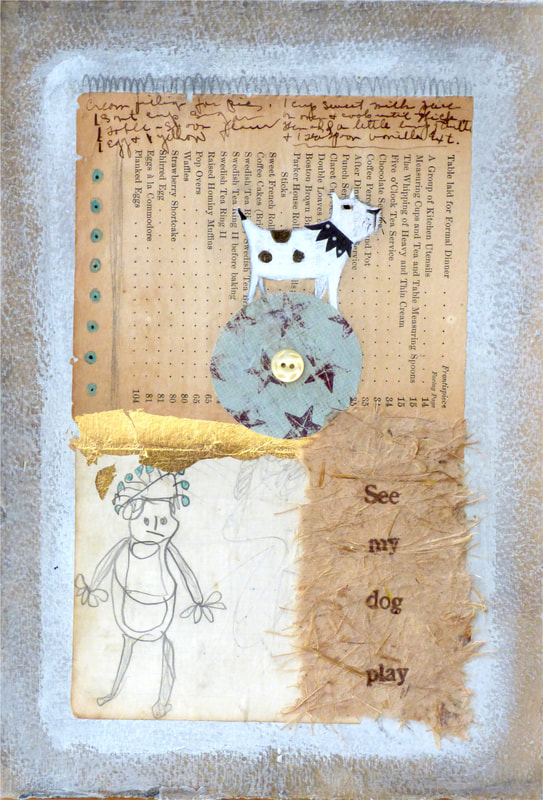 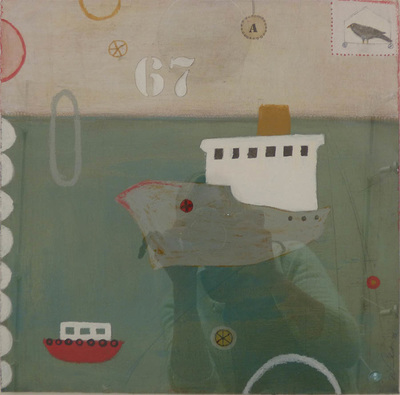 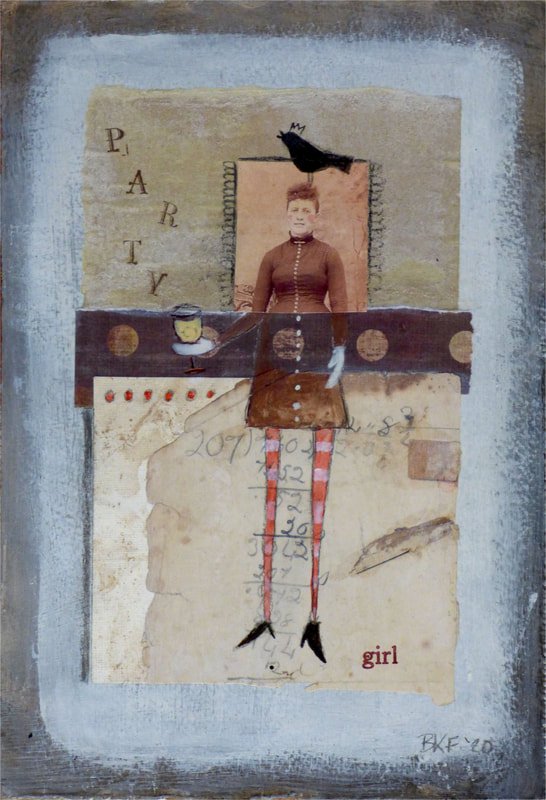 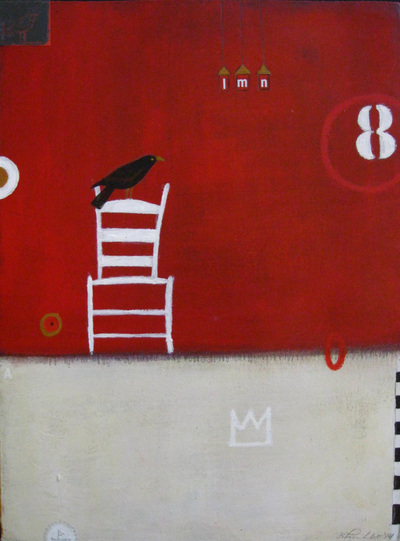 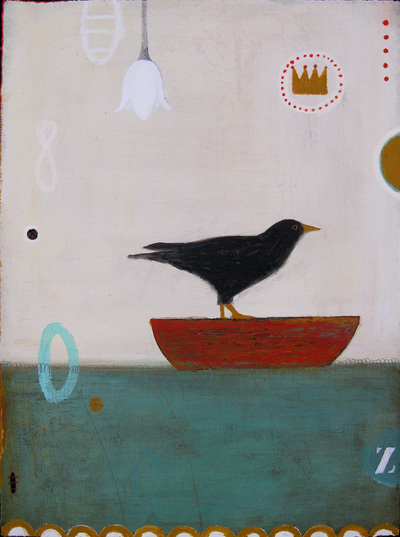 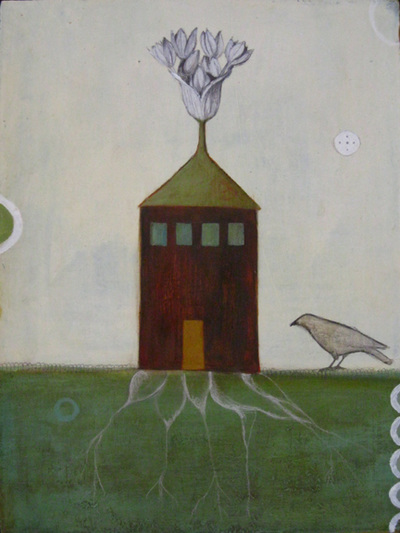 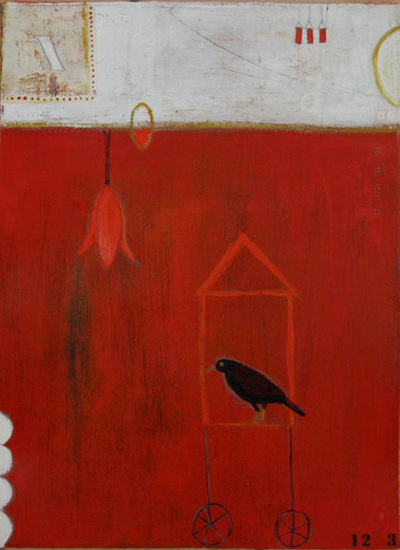 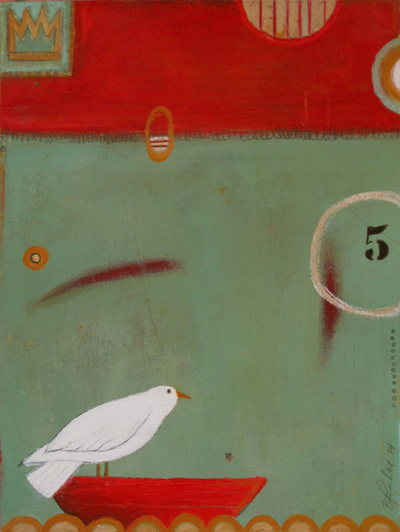 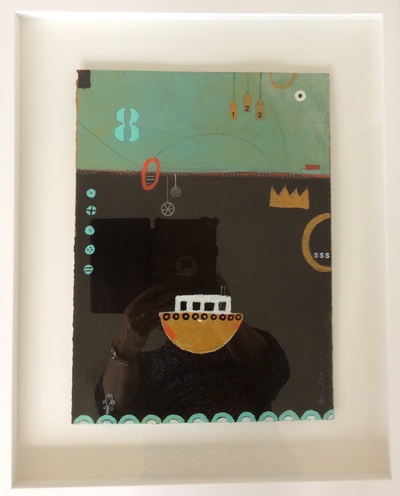 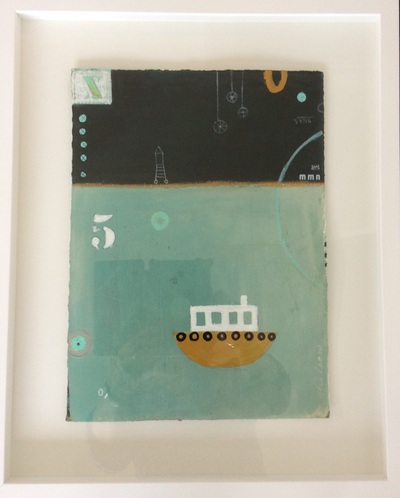 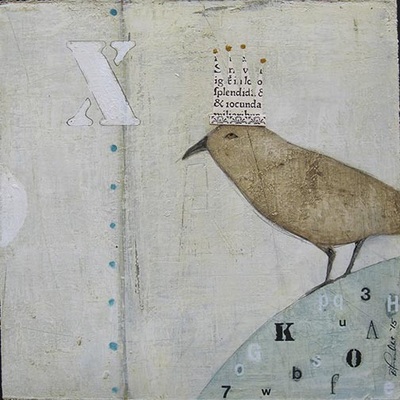