“If I had to explain my work I would say that it is whimsical but at the same time there is a melancholic reality which is always revealed. The characters I paint always have an impish yet dark quality. And yet they are simply reflections of the fragility, joy, and fleetingness of childhood. “

Suzy Platt is a remarkably talented artist from New Zealand. She has been painting and exhibiting in local galleries for over 10 years and has developed into one of the countryʼs most sought after and respected artists. She has had several very successful shows with one show famously selling out in 40 minutes. She also has also won several painting awards and has exhibited in numerous group exhibitions across New Zealand and Australia.

Her works are predominantly portraits of haunting wide eyed young girls caught in their inner domestic world. Her works are identifiably unique - and often people see and fall in love with so much more than just the subject matter of her paintings. Suzy is from a strong artistic family and has been a full time artist for over ten years. Currently in her mid 30's, it is remarkable to think she has many decades of painting ahead of her.

Recently described as one of New zealandʼs leading investment artists, Suzy's works appeal to a wide market. Her paintings have been sold to investment art groups, international buyers as well as to numerous local admirers and the prices her works are fetching reflect the growing demand for them. Suzyʼs work is currently shown at Gallery de Novo, Dunedin, Artbay in Queenstown, Art Box Gallery in Christchurch, and her limited edition prints are exhibited at OCTA Gallery in Cromwell, Central Otago. In Australia her paintings are shown at Jenny Pihan Fine Art in Melbourne and Tiffany Jones Fine Art Gallery in Buderim on Queensland’s Sunshine Coast. 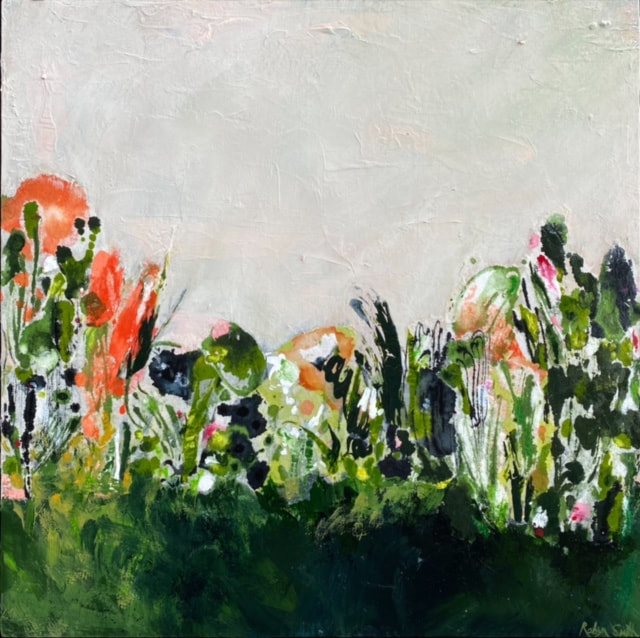