Angus thinks of his paintings very much as landscapes. The forms within are alive and react as such to each other and to their surroundings.  To him, his paintings often seem like snapshots, capturing a moment in the life of the forms they depict. Nature is his greatest influence and although he doesn't often work directly from it, he sees and feels its energy in his work. Angus often works in oils on paper. He has been living in New Zealand for seven years. 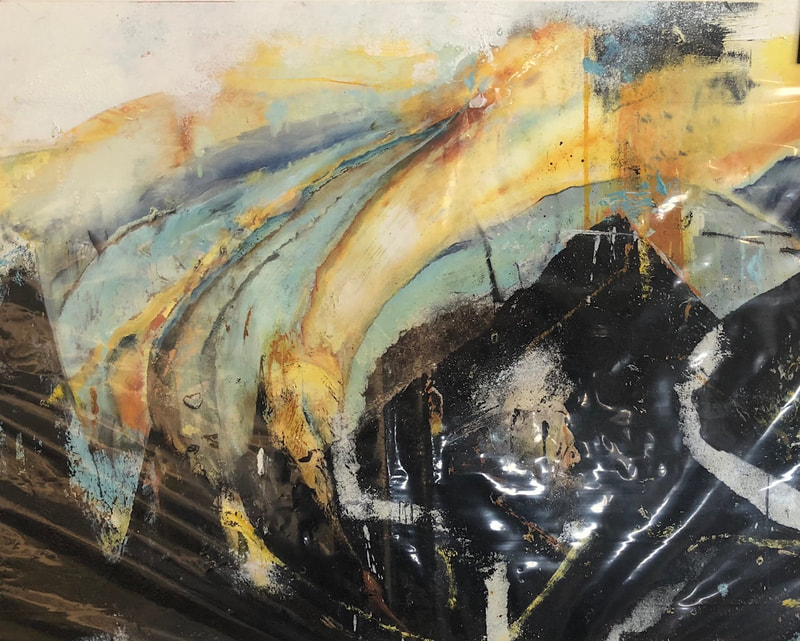 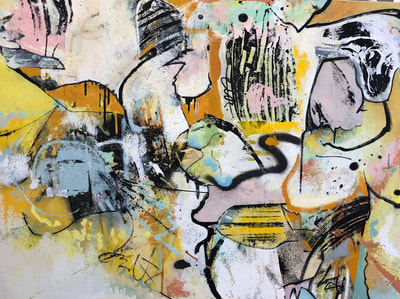 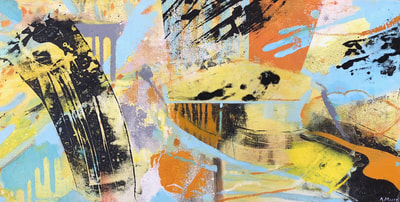 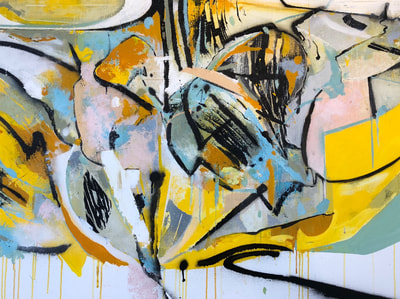 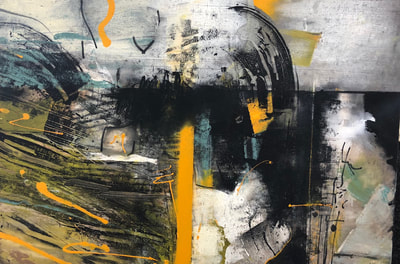 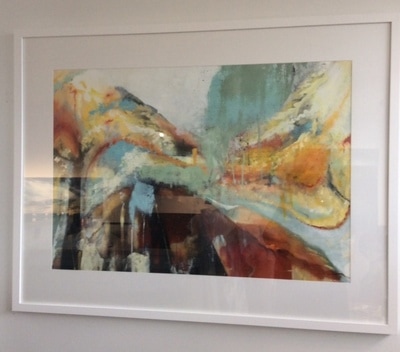 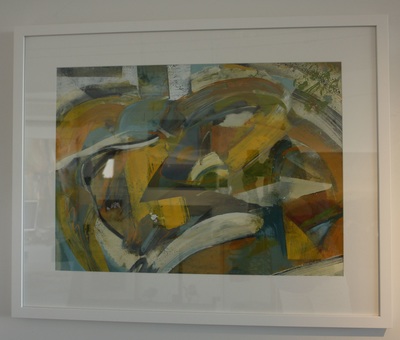 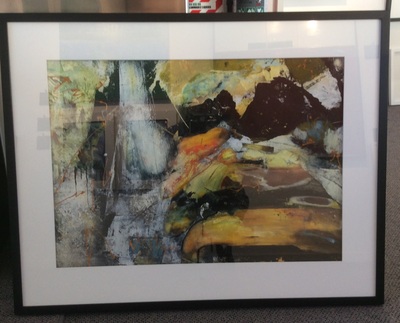 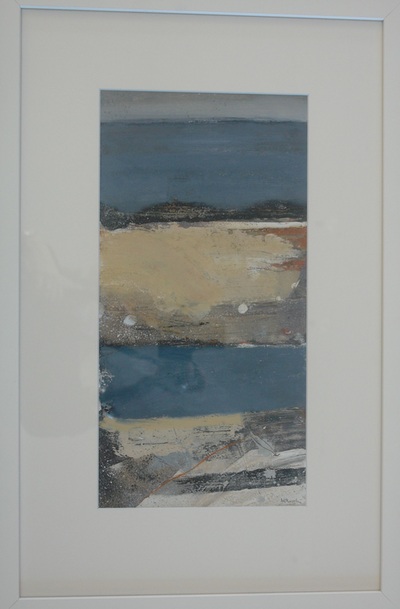 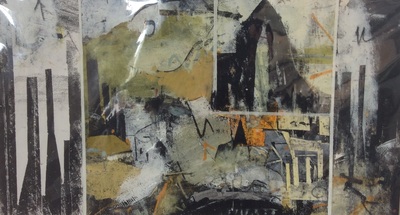 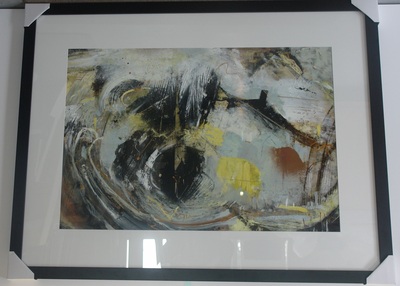 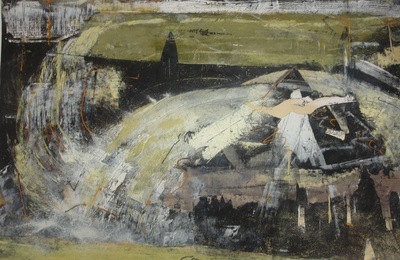